SKIPPING TEAM MEETINGS? HERE’S WHAT THAT SAYS ABOUT YOU. 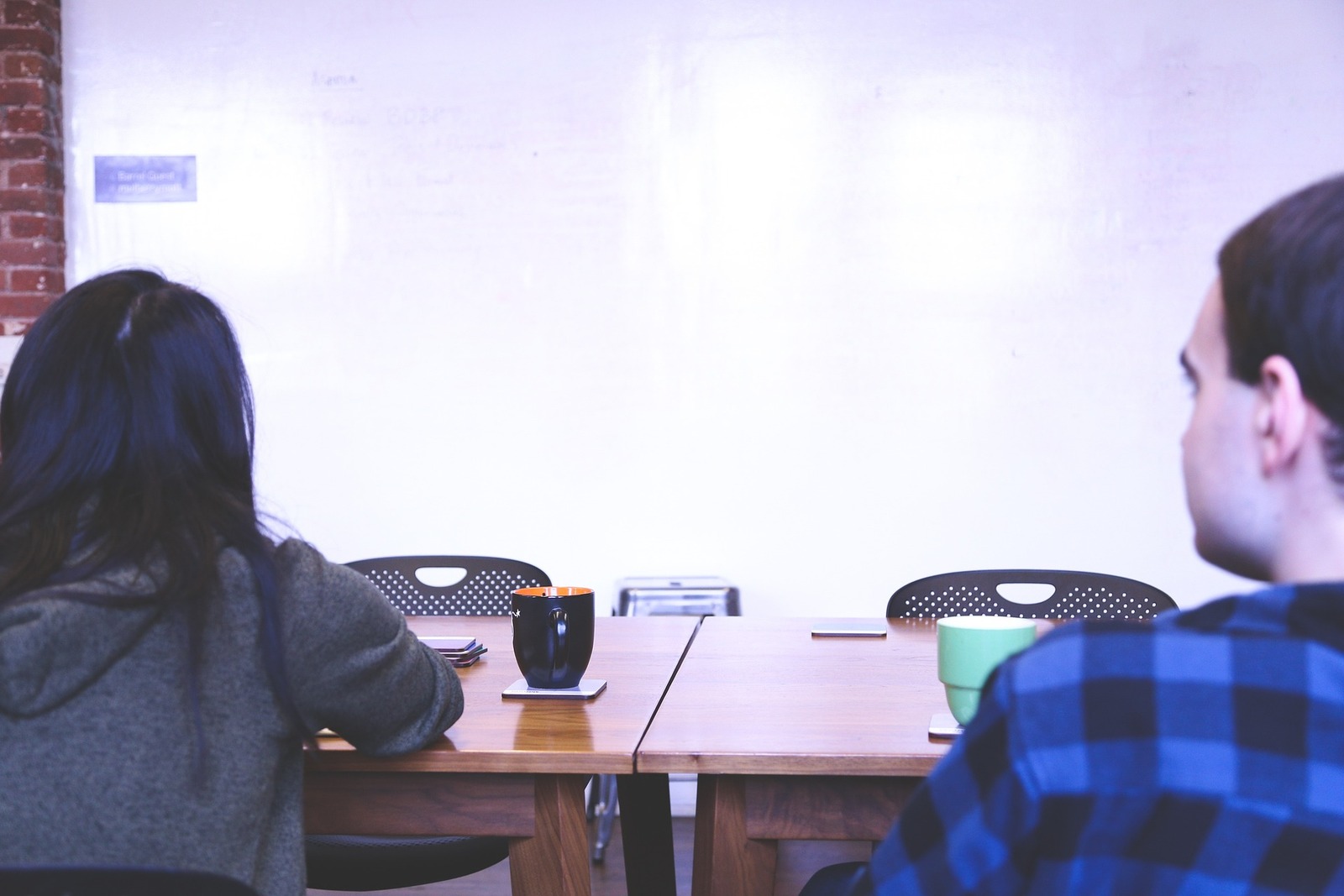 Team meetings are critical. Sometimes they don’t seem like it (and sometimes it’s because they’re run poorly) but they’re critical nonetheless.

We need them to share information (although we can probably also do this through email). We need them to foster collaboration (which we can’t do nearly as effectively through email). And what most managers don’t realise is that we need them to create comfort, trust and respect across members of the team. Team meetings are not only good for doing the obvious things, but they are great vehicles to drive home your ideals of what the team should be. Ideals like: ‘we should share information’, or ‘we should listen to other people’s opinions’, or that ‘we value each other’.

But in my workshops on leadership and creating team culture, I often hear that team meetings are sporadic at best for a lot of people. Teams might go on a run of three or four weeks when their team meetings are like clockwork. Then the leader’s away, or a few team members are away, so they get cancelled. Or, worse still, the team (read: manager) is so busy that they need to cancel the meeting.

This is usually the precedent for a downturn in team culture. It’s the first slip in a downward spiral that erodes all of the good intentions of team meetings.

If you’re a leader and you constantly (or even semi-constantly) cancel team meetings, then here’s some of the things it says about you - and therefore the team.

You see, our behaviours as leaders set the tone for our teams to interpret what is important and what isn’t. By cancelling team meetings, we relegate the team to a lesser status than something else. And believe me when I say the team will take your lead and run with it.

Because working in a team is often harder than working by yourself. It’s not as effective to work by yourself, but you have to agree that a lot of the time it’s easier. And so once you give them permission to focus on themselves instead, they’ll take it.

So keep those team meetings running like clockwork. Make them a priority in your diary. Be clear about what you’re trying to achieve. Dial in (or get others to dial in) if you have to. But just make them happen.