HELPING YOUR STAFF COPE WITH STRESS 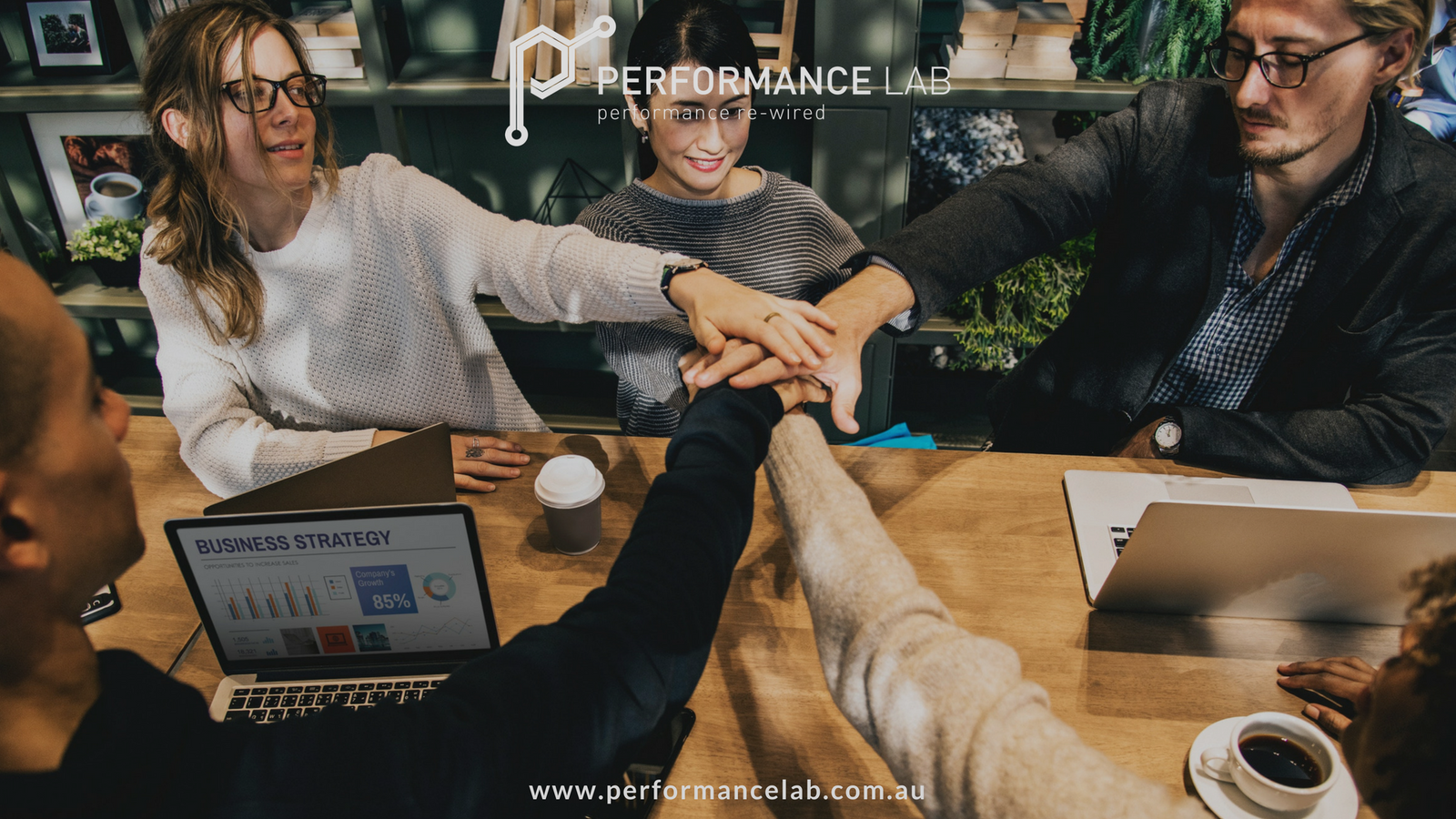 Everyone is stressed out. We have constant, nagging stress, but we also have shorter term, urgency-driven stress. So when you have a big deadline or an urgent project that lasts a few weeks or months, how can you help your team survive the stress rollercoaster?

Let’s take a look at the research.

It’s not hard to create the stress response so that we can measure how it is affected by certain variables. If you’ve ever sat next to a person whining about their day, day after day, then you probably realise that this might make your stress response push you to the edge of the Choking Zone. Or if you’ve sat on a plane and listened to a child cry for hours on end, and were unable to do anything about it - you’ll also realise that this pushes your coping mechanism to the limits.

That’s just what scientists hoped for when they created a situation to test the stress response.

The procedure goes like this: lock a group of people in a room, and then simply pipe in the most high-pitched annoying siren that you can find. For hours and hours. And see what happens.

Now you manipulate the variables and see what happens to the intensity of that stress response. And you will find that certain things exacerbate the stress response, and make it easy for our stress reaction to spiral into a very dark place.

Here are the key things that make stress unbearable:

If stress is constant it is worse than if it stops and starts. Obviously, if the siren never lets up, then it is more stressful than if it’s intermittent. The short breaks in between allow our stress chemicals to return to baseline…. if we don’t get these moments, then we see an unavoidable and incremental increase in stress. We lose it a lot quicker.

Give people breaks. Break up the stress with moments when people can disconnect. Take them out to morning tea, go out to lunch on Friday, leave work a bit earlier one day and get together for afternoon drinks. Anything you can do to break it up is worthwhile. I guarantee that this short breaks will make people more productive.

Prepare people. Often stress is a bit more predictable than we think We know something big is coming up. We know that certain times of the year are busier than others. Talk about this and let people know that those high-stress moments are probably coming at certain times.

When we know when stress will stop, it is more bearable. Similar to being unpredictable, when we can see an end to the stress, it makes things a little better. If the stress carries on without us understanding how long it will last or if it will ever end, then the stress response builds and builds until it is completely unrepentant.

Show people where the end is. Countdown the days or measure their progress. When people can see you moving toward an end goal, then they feel better about the stress and it becomes more bearable.

And finally - the big one.

When stress is uncontrollable it is far, far worse, than if we have some control over it. If we can push a button and make it stop - even for a small amount of time - then it makes the stress response go away. But if there is no way to control the stress response - if we feel out of control - then stress increases exponentially.

Plan and give people the skills to deal with the situation. When we have a plan we feel in more control, and when we feel we have the skills to cope, then this makes us feel even better. And those skills may not just be technical skills, they might also be stress management techniques. Anything that people are doing to make the situation better gives them a sense of control.


These things sound pretty simple, but they make a huge difference. Often stress isn’t about only the situation but also how we perceive the situation. As leaders, we have a bigger impact on people’s perceptions than we think.