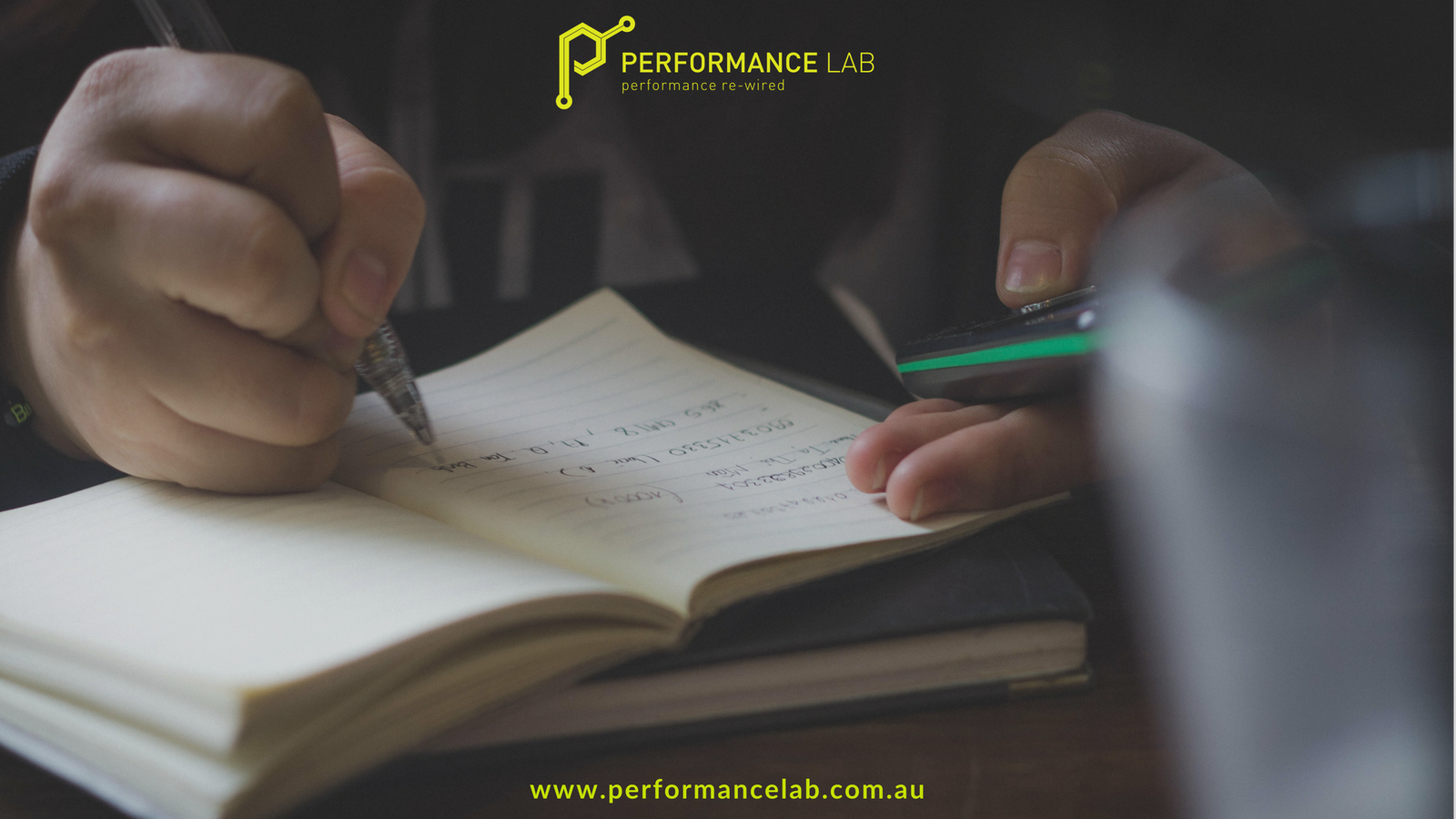 Are you doing what’s necessary instead of what’s nice?

Here is a simple exercise:


Now of those three, highlight the most important one.

Take an audit of your week. How much time do you actually spend doing that most important, highlighted thing? In percentage terms, how much of your week is devoted to doing the thing that makes the biggest impact?


Either way, here are some things you can do to get on track.

Your performance is directly related to your ability to pay attention to the things that matter most (and not pay as much attention to the other stuff). It seems like a small thing, but most people actually don’t know what’s most important. Work that out and you’ll be more productive and effective.